It is not uncommon for people who are feeling unwell and suspect they might have contracted a parasite to want to get rid of the nasty intruder in a more natural way than through taking potent oral medications. Let us discuss the advantages and downsides of modern parasite cleanse programs and see whether they can be a more effective solution to the problem at hand.

What Are Parasites and Their Symptoms?

A parasite is an organism residing inside a human host or living on the person’s skin and getting the nutrients it needs to grow and multiply from it. When parasites grow in size and numbers and invade the host’s organ systems, an infection occurs, making the person sick and – sometimes – even causing their death. 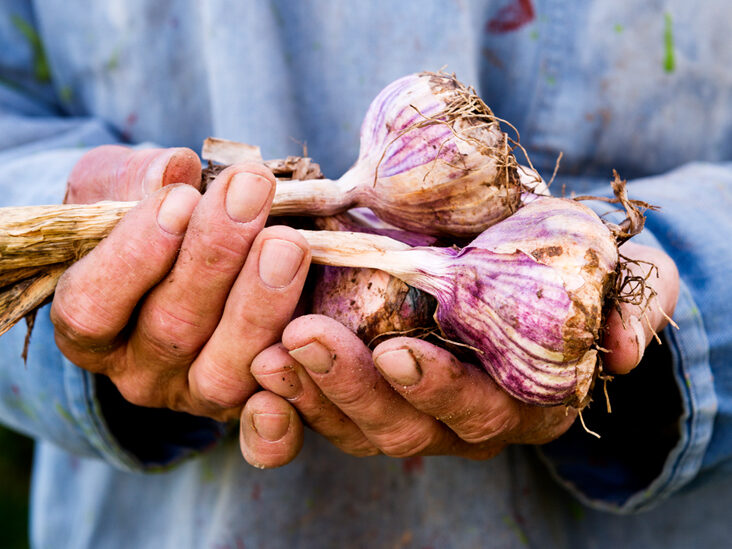 The three main types of parasites causing infections in humans are protozoa (single-celled parasites), helminths (gut worms), and ectoparasites (parasitic organisms that live outside the human body). Symptoms that could point towards a parasitic infection vary greatly, depending on what type of parasite it is and what organs it targets. Some possible symptoms that can signal the presence of a parasite-caused disease in humans include:

The only 100% reliable way to know you are infected with a parasite or treat the infection if you have it is to make an appointment with a licensed medical specialist and get tested thoroughly at a clinical lab.

Once you are sure you have a parasite infecting your body and know which type it is, you have to choose how to eliminate the problem. Certain parasites can go away on their own, without any treatment, if people improve their immune system defenses and eat a healthy and balanced diet.

For some more resistant parasites, such as roundworms, doctors typically prescribe oral drug treatments, primarily Stromectol, which is a widely used anthelmintic medication with proven efficiency and safety record.

Finally, some patients who do not feel comfortable using conventional medicines tend to seek the help of natural remedies to get parasites out of their system. Below is a short overview of the trendiest home remedies for parasite cleanses known today.

What is a Parasite Cleanse?

A parasitic cleanse course involves using diet, herbal supplements, and other non-medicinal products to detox the human body and clear away parasites causing infections. The goal of such cleanse programs is to help people eliminate parasites without resorting to prescription medications.

A typical cleanse scheme limits the use of foods that feed parasites, such as refined sugars, grains, sweet fruits, processed foods, and alcohol. It also requires the participant to increase the consumption of products rich in antioxidants, fiber, and probiotics that have a powerful anti-parasite effect. Herbal supplements can also play an essential role in supporting the individual’s GI system during a parasite cleanse and strengthening their immune system to facilitate recovery and prevent another infestation.

Here are some of the foods, plant medicinal products, and herbal supplements that are believed to have impressive parasite-killing qualities and can often be included in a parasite cleanse program:

It is important to remember that many of the above herbs and plants contain compounds, which may have a toxic impact on some patients and interfere dangerously with certain medicinal drugs. Besides, patients whose elimination pathways do not work well (for example, those having regular bowel movement problems) should avoid using parasite-killing herbs and dietary supplements until they have these health issues sorted out. Starting a parasite cleanse without consulting your physician first and having the doctor supervise the entire program is unsafe and not recommended.

Most doctors and researchers agree that while the above dietary recommendations for a parasite cleanse program are generally beneficial, for the most part, they cannot substitute for a treatment course with a medication that is more functional and industry-approved.

Usually, a physician will advise following a certain parasitic cleanse regimen only after the patient has treated the parasite with species-specific prescription medications and re-tested negative for the infection. Once the patient has killed the parasite, they can embark on a cleanse course that will help them restart their GI tract, improve the resistance of their immune system, and achieve long-term overall wellness.